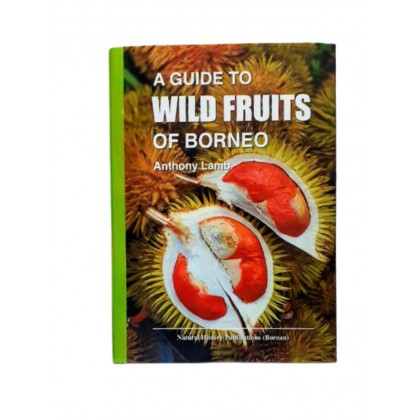 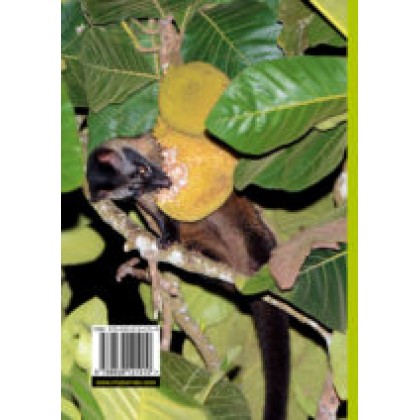 The edible wild fruits, nuts, and seeds of Borneo that are found in the different forests from coastal seashores and islands, through the lowlands and hills, to the montane forests, and on different soils, are estimated to be in the region of 500 different species. These were consumed by the many groups of people inhabiting the island, over many decades. They were the ones who had initially discovered whether different fruits, nuts, and seeds were edible only after cooking or fermentation processes. Botanists and taxonomists have subsequently provided the scientific names for these plants and classified most of them into their respective families and genera. However, there are still new species being discovered in what are some of the most species-rich forests in the world, and for many genera, Borneo is their centre of diversity. Many species are rare and little known, and over 30% of plant species are endemic to Borneo. The lowland forests are particularly rich, with most of the species being trees, but treeless, shrubs and herbs also have species with edible fruits. This guide mostly introduces the better-known species, but to showcase this diversity, some examples of rare or little-known species are also included, resulting in a total of 34 families, 55 genera, and 109 species being illustrated. Many of the lowland forests have now been cleared for the development of agriculture, forest plantations, towns and roads, and the diversity of varieties of some species has become greatly reduced. Though some germplasm has been conserved in agricultural stations and research facilities, much more needs to be done so that those species with good commercial potential can be selected and bred as future crops for farmers. Some species have already been researched, and selected clones made available, but there are still many more with good horticultural potential.